Honor Storage will provide you with the best portable and on-demand self storage units in Santa Clarita, California.

Thanks for visiting our Santa Clarita storage page. We provide quality self-storage service in this area and have been the #1 for many years. What makes us unique is that we are portable and on-demand. This means that we come to your home and help you pack. Many of our competitors don’t offer these services. This makes us one of the most stress-free options in Santa Clarita, CA.

Besides that, we have friendly managers to answer all your questions. We will assist you in every way possible so that you will receive the best storage services. 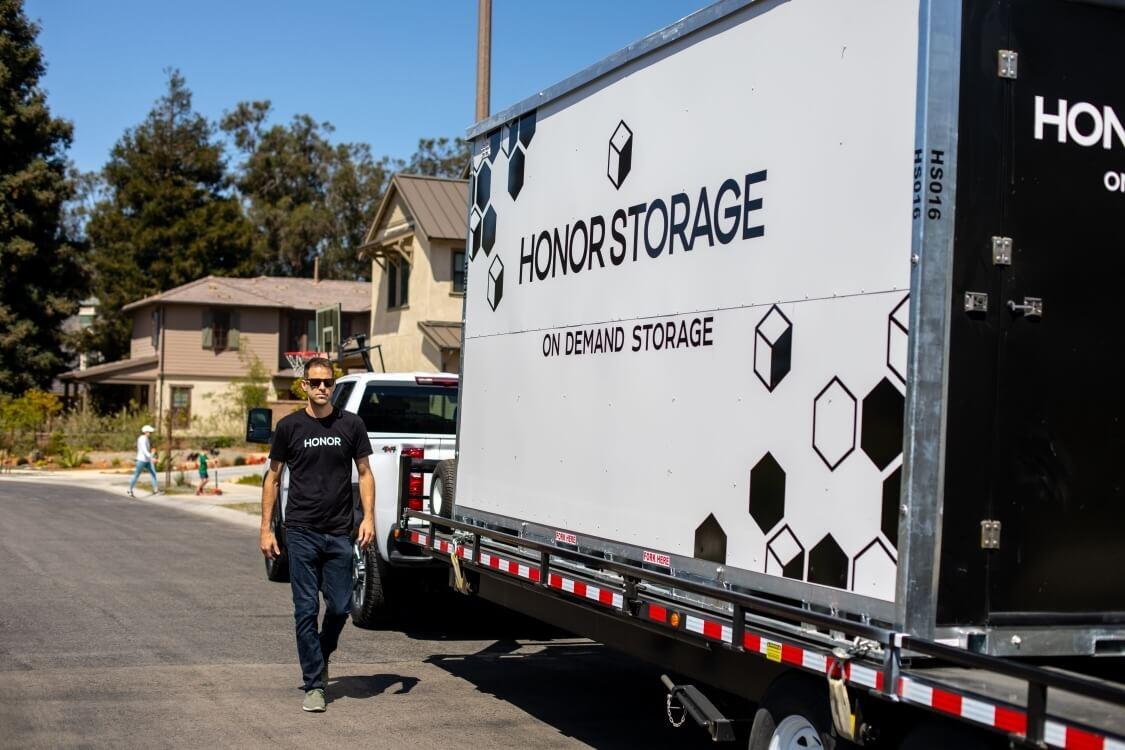 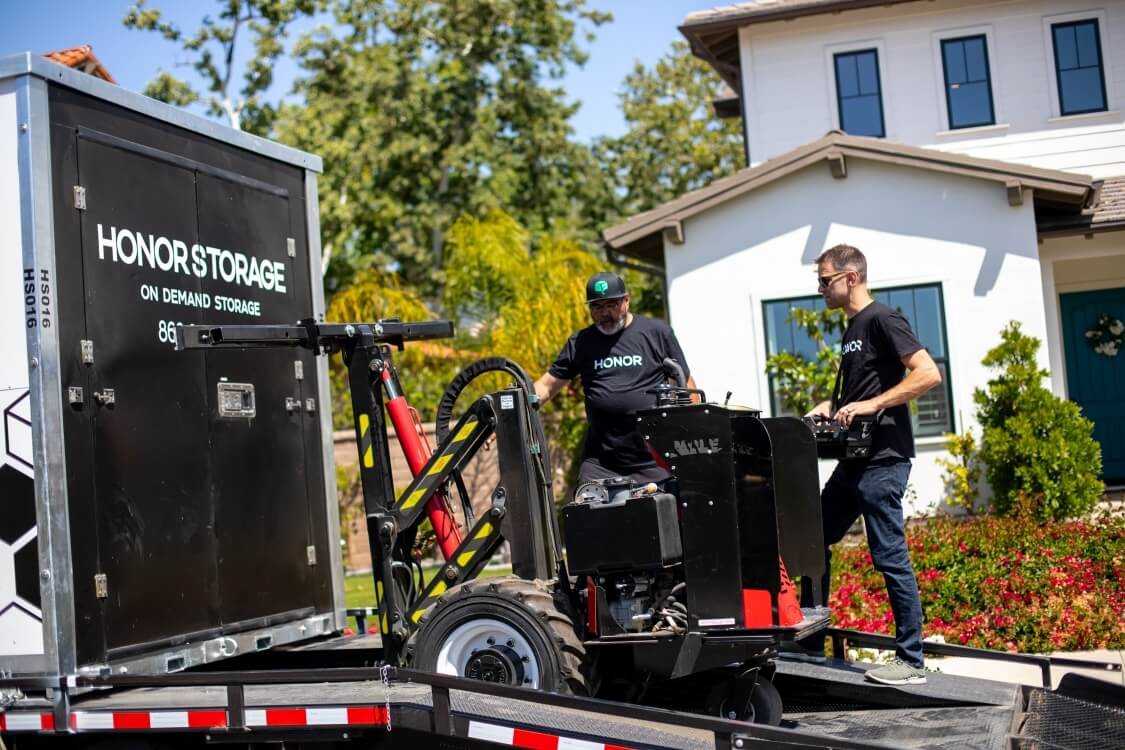 Our professional and friendly managers team is very passionate in helping you with all your storage needs. If you have any questions or problems with one of our on-demand portable storage units, they will gladly help you. Honor Storage started with only one location, but we’ve quickly grown to 4 locations throughout Southern California. No matter where in Santa Clarita you live, we practically have self-storage services all across the area. If you are living in a nearby city, we will go the extra mile to store all your belongings.

This makes us one of the leaders in the portable self-storage industry in this region. We consistently incorporate innovation, personal service, and proper communication to build trust and position ourselves to better solve their problems, because we care about our clients.

Whenever you need an easy and affordable way to store your furniture, give us a call!

About the city of Santa Clarita

The city is known for its natural beauty, with the Santa Clara River running through it and several nearby mountain ranges. Santa Clarita is home to a number of major industries, including film and television production, manufacturing, and technology. The city is also home to several higher education institutions, including College of the Canyons and California Institute of the Arts. 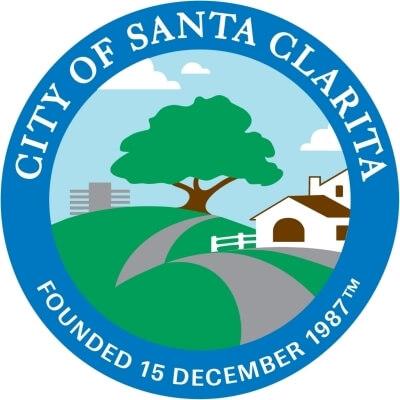 Where To Find Us

We pick up all your belongings at your home in Santa Clarita, California. Honor Storage provides the most stress-free option in the self-storage industry.

We will drive to your home or business and pick up all your belongings.

Moving to Santa Clarita? Here are some helpful resources

There are several reasons why people might choose our Honor Storage portable and on-demand storage solutions. Below are some of these reasons:

Overall, self storage can be a convenient and flexible solution for anyone who needs additional storage space, whether it’s for personal or business purposes.

We hope we can soon welcome you as a customer. Our customers are always our main priority. We’ve been helping people store their items for many years, and we will keep providing top-notch service for many years to come.
So if you are looking for an easy, stress-free option of storing and moving furniture, then give us a call today.

I recommend to all my friends! I had a problem with my unit and within 20 min of my call three manager showed up to handle my situation.
Ryan
I had a 5x7. A lot of stuff fits in there. They never raised my rent and when I moved out a week before the end of the month, they refunded me for that week. All the people are easy to deal with, too.
Jace
My Mom got a unit and she's very pleased with the service that place is always clean, no hassles whatsoever to get to the unit thank you for providing my mom with such a great service.
Heidi

Moving to a smaller space?

Are you renovating or just have too much stuff around the house? Honor Storage is here to help.

Get a Free Quote

Fill out the form below to get a quote