Honor Storage will provide you with the best portable self storage units in Hawthorne, California.

The Hawthorne self-storage services that Honor Storage provides are known to be the best in their category.

If you’re looking for both convenient and secure storage, definitely give them a try!

Our storage experts will answer all your questions with professionalism – we want nothing more than an unforgettable experience from start to finish.

With us by your side, storing some extra stuff will be an enjoyable process. We can guarantee it. It’s hard to find a decent storage company in Hawthorne, CA. Luckily we’ve been serving residents and businesses in Hawthorne for over a decade. 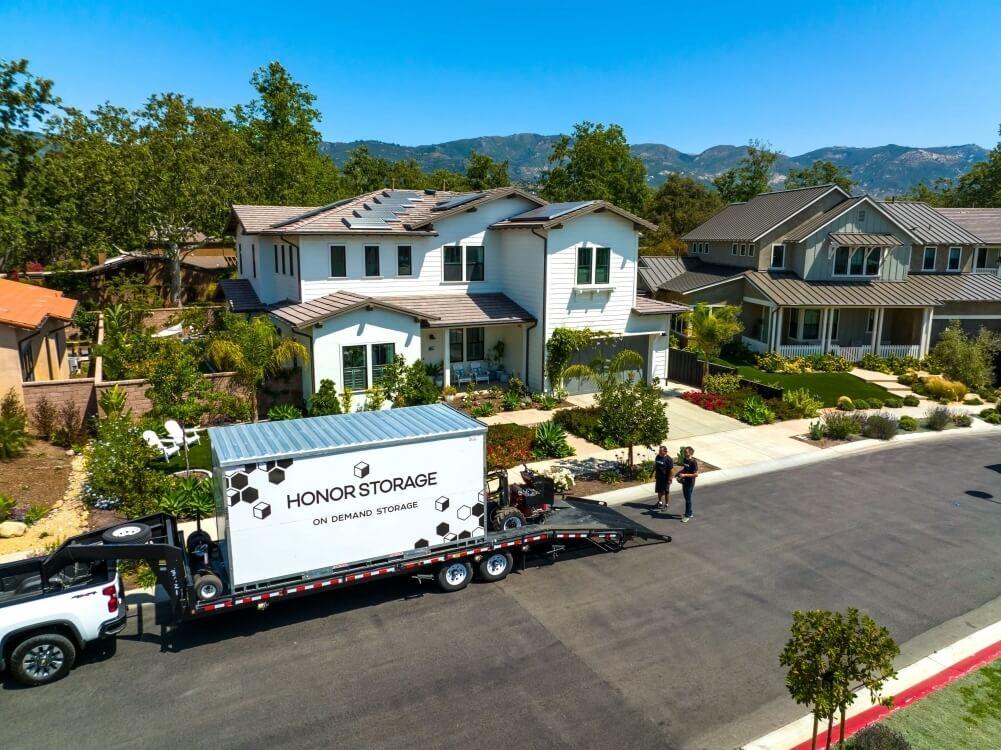 Honor Storage offers quality portable and on-demand storage solutions to households and businesses in Hawthorne, California. Our main goal is to make the storage process as easy as possible for all our clients. Our team is very passionate about helping you with all your storage needs. Besides that, we are always available to answer any question that you might have.

Other cities we target close to Hawthorne are El Segundo and Manhattan Beach. The same services can be found for these two cities.

How it all started

We started out with one small location and now have grown all across Southern California (in total we have 5 main offices in the region). This is because a large part of our customers like what we have to offer. They value our personal touch and we work hard to make sure every one of our customers is satisfied with our service.

Using Honor Storage also means that there will always be a storage unit closeby. Looking for that exact service in Hawthorne? Give us a call and see for yourself what we have to offer!

We’re here to help you with everything you need. We offer a wide range of services, including supplies for locks and boxes – everything needed to store items safely at our secure facility!

About the city of Hawthorne

Hawthorne is part of a seventeen-city region commonly called the South Bay. In 2019, the population was estimated at 86,068 residents. Hawthrone has a very strong aerospace industry and offers different job opportunities in this sector. Several aerospace and defense companies, including SpaceX, have their headquarters here.

Hawthorne has a Mediterranean climate, with mild winters and hot, dry summers. There are plenty of public schools and universities in the area too. Hawthorne has a number of parks and recreational facilities, including the Hawthorne Memorial Center, which has a swimming pool, sports fields, and a community center. The city also has a public library and a number of community centers. There are several shopping centers and commercial districts in Hawthorne, as well as a variety of restaurants and dining options.

If you are moving to or from Hawthorne and in need for self-storage, then Honor Storage will have the solutions you need. We are the moving and storage company for you!

Hawthorne is only located 15 miles from our main regional office based in South Bay.

We currently work by appointment. So definitely get in touch with us first through email or phone.

We will be able to pick up your belongings at your home or business in no-time. Alternatively, we also offer self-storage services in nearby areas.

The location of your storage company is important, and when you’re looking for a fast move our team in Hawthorne, CA will be there in no time. With the convenience of being only minutes away from home or business we are sure that customers can’t wait to work with us!

We hope we can soon welcome you as a customer. Our customers are always our main priority. We’ve been helping people store their items for many years, and we will keep providing top-notch service for many years to come.
So if you are looking for an easy, stress-free option of storing and moving furniture, then give us a call today.

If you need storage solutions because you’re moving to Hawthorne, then Honor Storage will definitely assist you in any way possible! For more information about the city of Hawthorne, you can take a look at these websites below.

I recommend to all my friends! I had a problem with my unit and within 20 min of my call three manager showed up to handle my situation.
Ryan
My Mom got a unit and she's very pleased with the service that place is always clean, no hassles whatsoever to get to the unit thank you for providing my mom with such a great service.
Heidi
I had a 5x7. A lot of stuff fits in there. They never raised my rent and when I moved out a week before the end of the month, they refunded me for that week. All the people are easy to deal with, too.
Jace

Moving to a smaller space?

Are you renovating or just have too much stuff around the house? Honor Storage is here to help.

Get a Free Quote

Fill out the form below to get a quote