Honor Storage in Anaheim, California will provide you with the best portable storage units out there.
Book Now!

Welcome to Honor Storage of Anaheim

Looking for the best portable self-storage solutions in Anaheim, California? Honor Storage Anaheim can help you. We’ve got many happy customers in Anaheim and surrounding areas. We also have been doing this for over a decade. We are affordable, and at the same time very effective.

At Honor Storage in Anaheim, CA, we have the portable space you need, so you can make room for whatever it is you want. Our expert team will help you find the perfect portable storage unit, whether you’re looking to store big outdoor equipment or important business files. 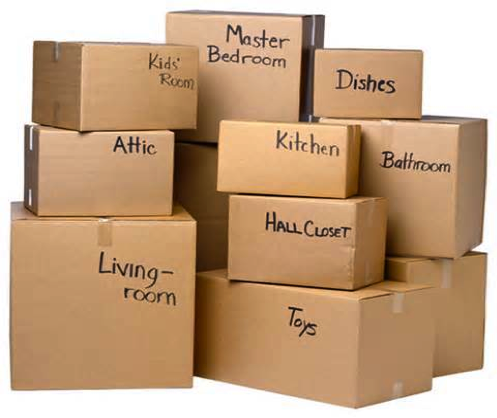 Honor Storage is a portable storage company that serves cities all across Orange County. One of the major cities we serve is of course Anaheim, California. Whenever you need an easy AND affordable way to store your furniture, definitely give us a call! We offer portable self storage units in a variety of sizes.

We are very passionate in what we do. We love the portable self-storage industry and our Anaheim customers love us. We take great pride in what we do. Over the years, we’ve quickly grown to 4 locations all across Southern California. Our Orange County head office is located in Cypress, just a short drive away from Anaheim. This way we will be at your home very fast.

Our awesome team is here to help you in every way possible and to maximize your storage space, without breaking the bank. Our managers are very friendly and will answer all your questions.
Our goal is to build long-lasting relationships with our clients while providing them with the best storage unit services to make their lives easier. We consistently incorporate innovation, personal service, and proper communication to build trust and position ourselves to better solve their problems, because we care about our clients.

We Do Everything: If you want to declutter your life, all you have to do is pick up the phone and tell us what you want to put in storage. We will come to your home, pick up the belongings you want to store, and transport them to our storage facility in Southern California.

When you want to take your belongings out of storage, we will deliver them back to your address in Huntington Beach. Our clients find our services completely hassle-free, quick, and simple

Security: Safety and security are usually the primary concerns that people have when their belongings are in storage. When you store your precious belongings with us, they are completely safe. We employ a wide range of security measures to prevent loss due to criminal activity.

Professional Service: Honor Storage goes to great lengths to ensure that we conduct our moving and storage services professionally. We treat your possessions with the utmost respect and guarantee that there will be no risk of damage while we carry out our services.

Clients that have worked with us in the past know that they can trust us with all their items, including fragile belongings or possessions with sentimental value.

Affordability:Unlike most other storage companies in the area, Honor Storage Anaheim only charges our clients for the storage space that they use. If budget constraints are limiting your storage options, we can help. Our pricing structure is flexible and geared toward helping you stay within your budget.

About the city of Anaheim

Anaheim is a city in Orange County, California. The city has a population of about 336,265, making it the most populous city in all of Orange County.

Anaheim is a well-known city because of Disneyland Resorts, and attracts millions of tourists every year. Because of this, the city consists of multiple hotels, and large retail complexes.

In Anaheim, you will also find other attractions such as the Anaheim Convention Center, and 2 major sports team: The Anaheim Ducks ice hockey club and the Los Angeles Angels baseball team.

A lot of people decide to visit Anaheim for the theme parks, but are surprised of everything else this city has to offer. They are pleasantly surprised by the local culture and the hidden gems. 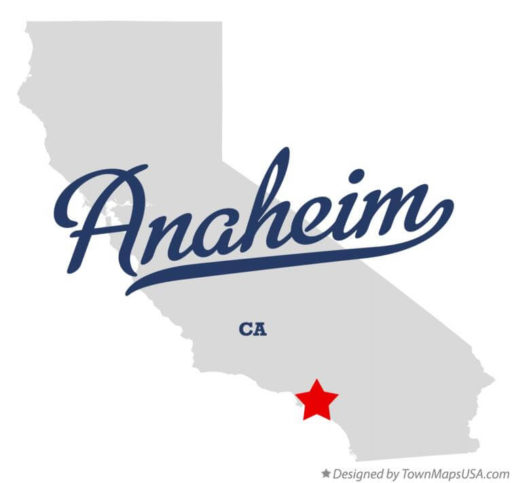 One of our offices is located in Cypress, just a 20-minute drive away from Anaheim

Find our other locations in Orange County as well.

At Honor Storage Anaheim our customers are our number one priority. We have many great reviews from customers all across Orange County (and of course in Anaheim as well). Thanks to our storage services, you will have a stress-free live and you will be able to continue your daily activities without much effort.